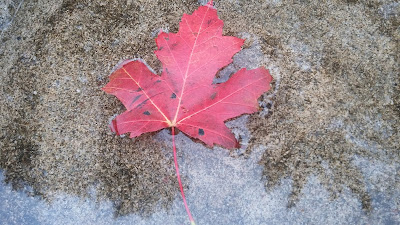 I did some birding in Rondeau Park and the surrounding area the last couple of days.  The weather was cool but nice.

As usual, I started with a lakewatch with Steve at dog beach on Friday morning.  There was a good variety of ducks and loons were on the move.  Both Common and Red were in good number.

After the lakewatch, we checked out south point trail.  Warblers were mostly Yellow-rumped as one would expect, but several Blackpoll were still around plus a Tennessee and Magnolia. 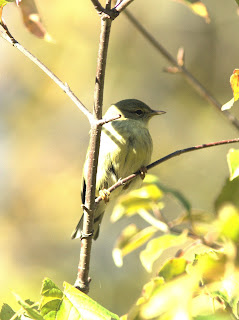 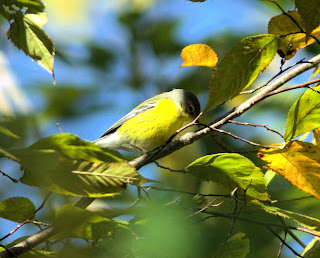 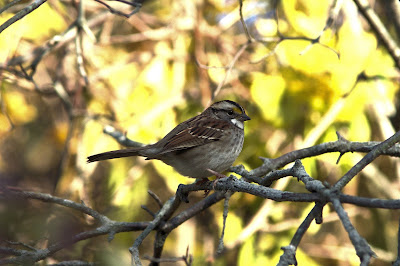 I also spent some time at McLean Conservation Lands.  Here is the list for there:

We came across an attractive, but common moth caterpillar.

Today I once again started at Rondeau Park.  I always arrive early to start the day. 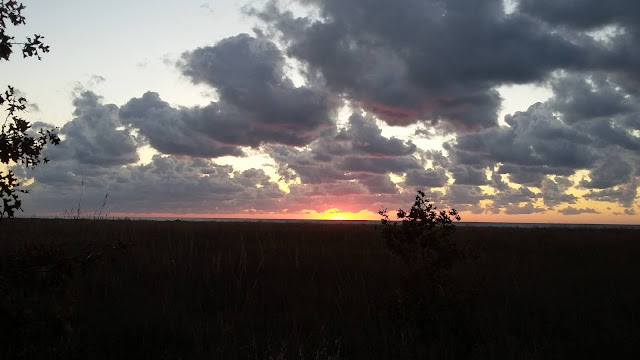 I opted out of the lakewatch and went directly to south point trail.  More Yellow-rumped Warblers appeared to be around, and other warblers included Black-throated Green and Nashville.  Only one Blackpoll today!  Here is today's list: 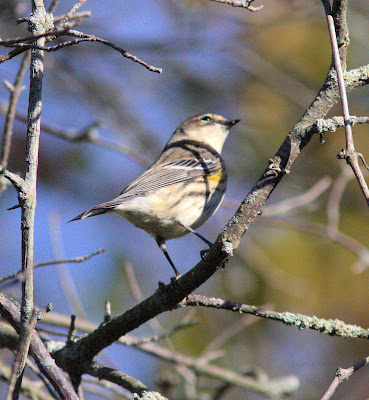 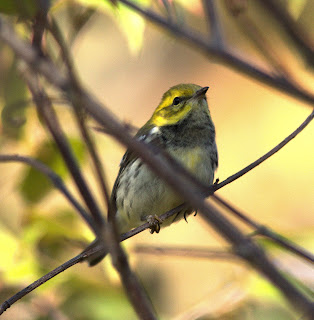 I was going to stop by McLean's again, but as I was passing there, I received a message that Steve Charbonneau had found a Cattle Egret at Ridgetown sewage treatment ponds.  I went directly there, even though I had seen one of these little herons earlier in the fall.  It was a bit distant for a decent photo though. 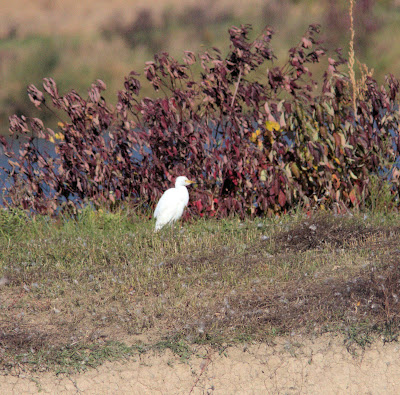 After seeing the Cattle Egret, I thought it was time to pay a visit to Blenheim Lagoons.  It had been several weeks since I was there!  It was a good choice, as raptors were moving.  Often, the lagoon site is a good spot to view raptors when they are migrating a bit inland on a southerly wind.

Turkey Vultures were the bird of the day, as they kept coming!  Steve and I counted almost 2000 in just over three hours. 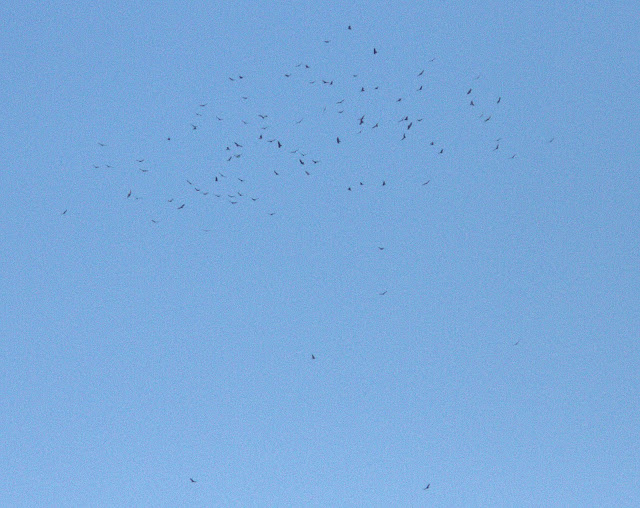 There were several other raptors including two Golden Eagles.

Red-shouldered Hawks were also in the mix. 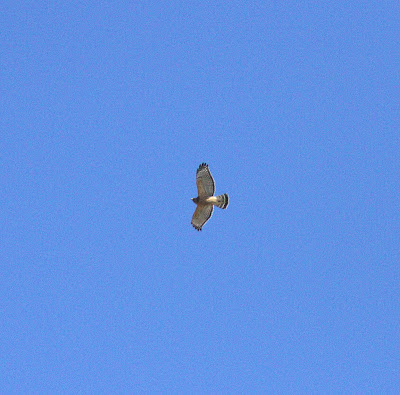 It was an interesting watch at the lagoons!  Here is the list for there: